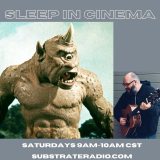 Lost Chords and Serenades Divine #21: An Interview with Jad Fair. 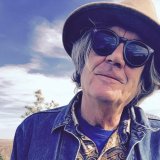 You can read the interview at The Drunken Odyssey.

The Drunken Odyssey: A discussion about Swordfishtrombones with John King

You can listen here.

New Sounds: Bourgeois Zoo: “What Is Happening To Me?”

We attempted the next Disquiet Junto, which dealt with turning daily sounds into music. Last week’s is here. Justin wrote a piece for timpani, piano, and trumpet. The sound of a dumpster was the influence for the timpani. I sampled my chair at work (the sound you hear at the […] 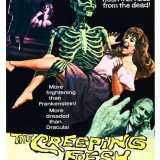 I recently interviewed Jad Fair and knowing so many of his songs talk about monsters and that he grew up in Michigan, I had to ask him about Channel 50. Sure enough, he watched a lot of early monster movies there and was lucky enough to grow up with various […]

I had been eyeing the Disquiet weekly projects for some time. On Thursdays, participants get a prompt, and they have to post a track by Monday. It’s mostly for making ambient or other kinds of textural sounds or music, though results are across all kinds of music universes. I sent […] 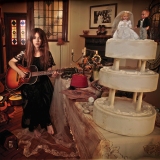 At The Drunken Odyssey, I review Gwenifer Raymond’s Strange Lights Over Garth Mountain.

Over at The Drunken Odyssey you can read a review of one of my favorite records of 2020–Silica Gel’s May Day. 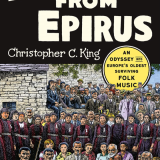 Over at The Drunken Odyssey, I review Christopher C. King’s Lament from Epirus, a book about the West’s oldest surviving folk music.