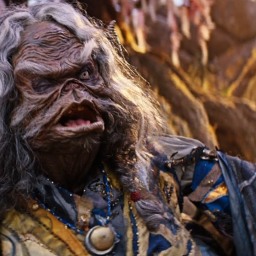 On Dangerous Ground (1951)A film noir directed by Nicholas Ray (and Ida Lupino, who stepped in when Ray became ill). Robert Ryan plays a cop known for getting criminals to talk by using brute force, which is even wearing down his police peers. He gets sent to literally cool down while investigating a murder in … END_OF_DOCUMENT_TOKEN_TO_BE_REPLACED